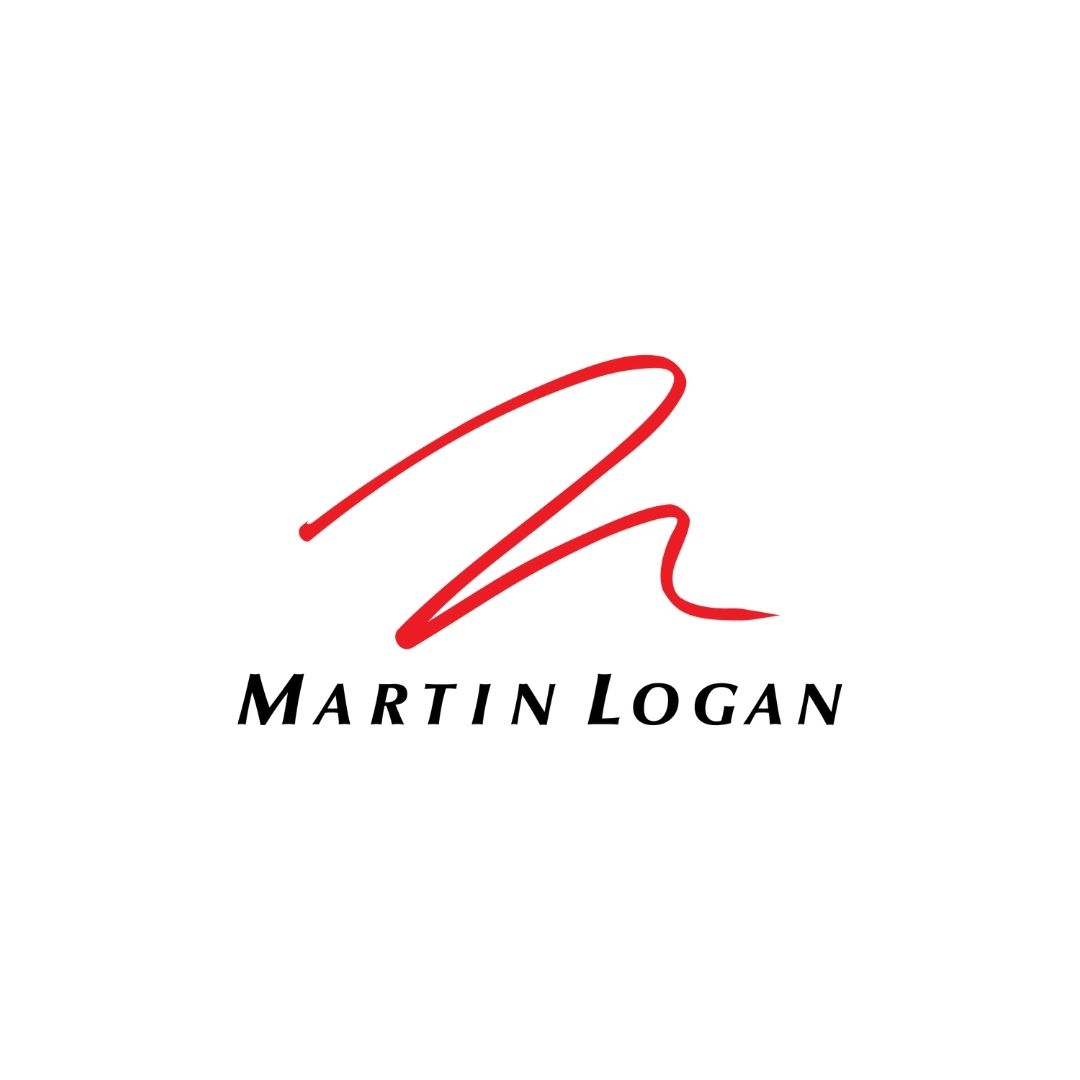 Installers rejoice as the Folded Motion tweeter is mounted at an angle, allowing the entire speaker to rotate to aim sound precisely where you want.

Multi Application Use
The EM-R is suitable for any application in small to large rooms. Ideal for use in a multi-channel home theater as a surround speaker, in a kitchen as 2-channel stereo speaker, or in a hallway as part of a distributed audio system. 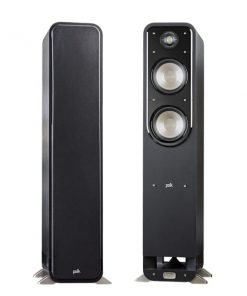 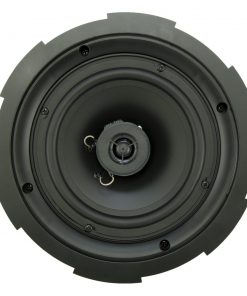 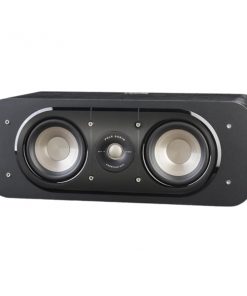 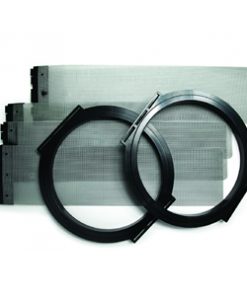 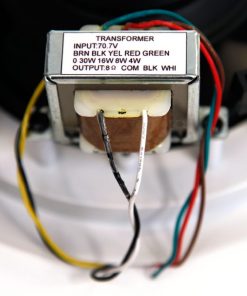 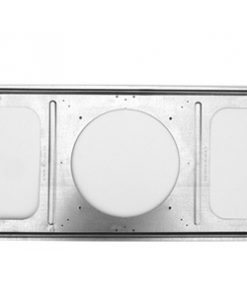 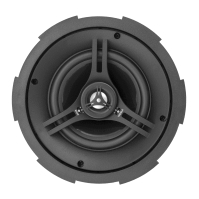 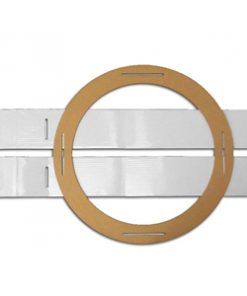 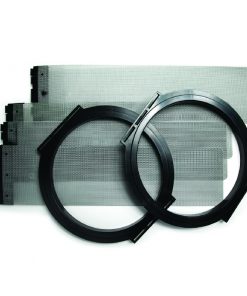 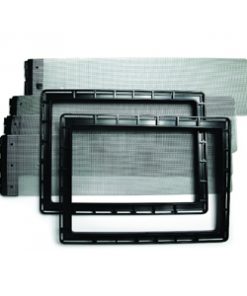 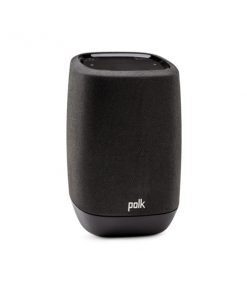 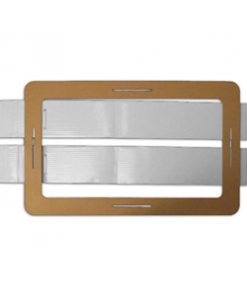 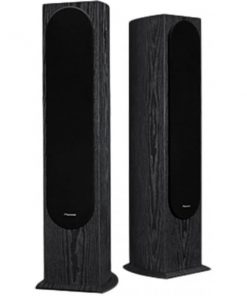 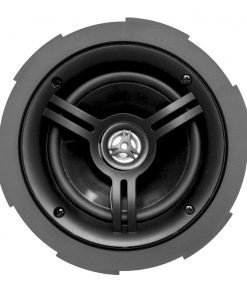 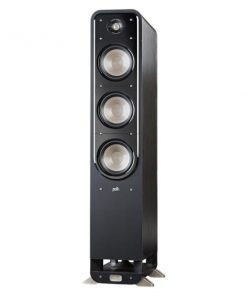