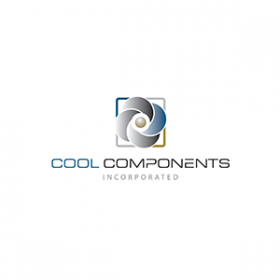 Due to the heavy duty construction, heavy amplifiers and receivers can be placed directly on top of these units or you can stack them between components. These units feature top-quality 92mm levitation fans and blowers that are mounted using a special vibration damping system which eliminates noise caused by fan vibration and also facilitates easily changing the direction of the airflow. The units operate on DC voltage and by adjusting the voltage, the unit can be run quietly or more aggressively, depending on the application. These units are ideal for directly cooling amplifiers and receivers installed in cabinetry or rack systems. All versions come with rack mounting hardware as well as rubber feet for stacking applications.

These Units Include Power Supplies 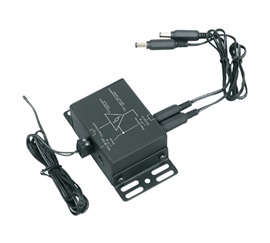 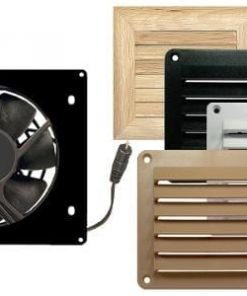 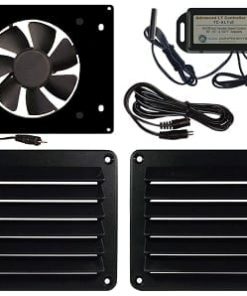 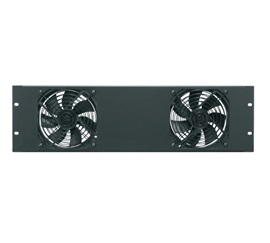 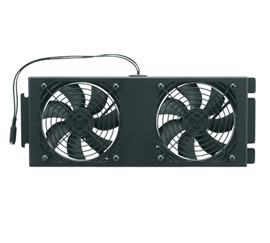 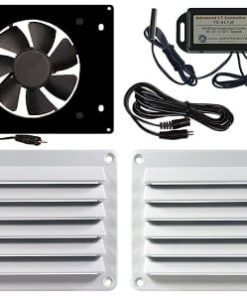 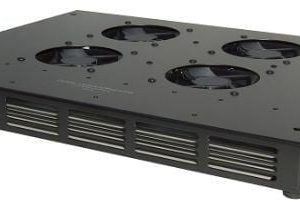